Often recommended as a way of identifying food intolerances

An elimination diet is often recommended as a way of identifying food intolerance. It involves eliminating certain food types or ingredients for 6-8 weeks then reintroducing one at a time, to see how the body reacts.

If a dog or cat is suffering from a dietary intolerance an accurate dietary history should be taken prior to trying an elimination diet. However, this is often impossible as many pet food labels do not state specific named ingredients. For example the ingredient ‘meat’ does not indicate to the owner what species their pet has been eating. It could be lamb, beef or even rabbit for instance.

All other foods, treats, table scraps and tit-bits must be eliminated from the dog or cats diet. Pets can either be fed on home cooked elimination diets such as fish and potato or chicken and rice or commercial diets can be used. If using a commercial pet food it is important to choose one with a single protein source (this means that it only contains one meat source rather than several meat ingredients).

The ingredient list should be short with as few ingredients as possible.

All the ingredients in the list should be named i.e. avoid diets which state they contain ‘cereals’ and ‘animal meat’.

If there are no improvements after 6-8 weeks on an elimination diet then this could be for several reasons.

If there are improvements, the owner can then start to reintroduce other food items one at a time in order to determine what the animal is reacting to. Experts recommend that each new food must be introduced two weeks apart as some reactions to ingredients may be delayed.

If your dog or cat manages to eat something other than the elimination diet (this includes some medications which can contain ingredients the animal may be intolerant to) then the dietary trial should be started again from the beginning.

In theory, any dietary ingredient can cause an intolerance. In practice, protein (e.g. beef, milk) or carbohydrate (e.g. wheat, lactose) sources are the most likely causes although chemical additives such as food colourings and preservatives could also cause a reaction.

Recognising dietary intolerance is not helped by pet food legislation which allows pet food manufacturers to declare ingredients such as animal derivatives and cereals rather than naming the actual ingredients and allows them to be changed at will.

In general, adverse reactions to food can be divided into those which act through the immune system (allergy) and those which do not (intolerance). Although the mechanisms of the two are different, the symptoms may be indistinguishable.

A reaction can be instantaneous or delayed, even for several days. It can be mild and ill-defined causing non-specific signs of ill-health such as lethargy, loss of appetite, abdominal pain, stiffness, unpleasant body odours, bad breath and so on. At the other extreme, an adverse reaction can be severe and unmistakable.

An anaphylactic reaction can cause shock and even death.

Other organ systems can also be affected e.g. immune system, musculoskeletal system, nervous system, endocrine (hormonal) system. Any symptom or disease affecting any of these organ systems could be caused by a dietary intolerance. This would include arthritis, convulsions (epilepsy), abnormal behaviour, allergic (pollen, house dust mite) and inflammatory reactions (pancreatitis, hepatitis), susceptibility to infection, Cushing’s, Addison’s, under- and over-active thyroid etc. Any symptom of ill-health which persists despite treatment or which recurs after treatment should arouse suspicion of food intolerance.

Most cases of dietary intolerance (those where the immune system is not involved) are dose-sensitive. This means that the amount of food can determine whether signs of intolerance will disappear. Therefore, it is important that whatever food is given, it should be fed sparingly.

There are diagnostic tests which involve the immune system, but these have been found to be inaccurate and even misleading in that they produce both false-positive and false-negative results. The best method of diagnosis is by using an elimination trial.

For further help with elimination diets for your pet please contact our team of expert pet nutritionists.

Digestive Problems in Dogs - How to Help Sensitive Tummies
Product News
Meet the Man who Snacks on Our Human Grade Food!
Advice
Featured in The Guardian - lots of wholegrains for a real dog’s dinner
Advice, Charity
Half of UK Pet Parents Admit to Ignoring Pet Health Red Flags 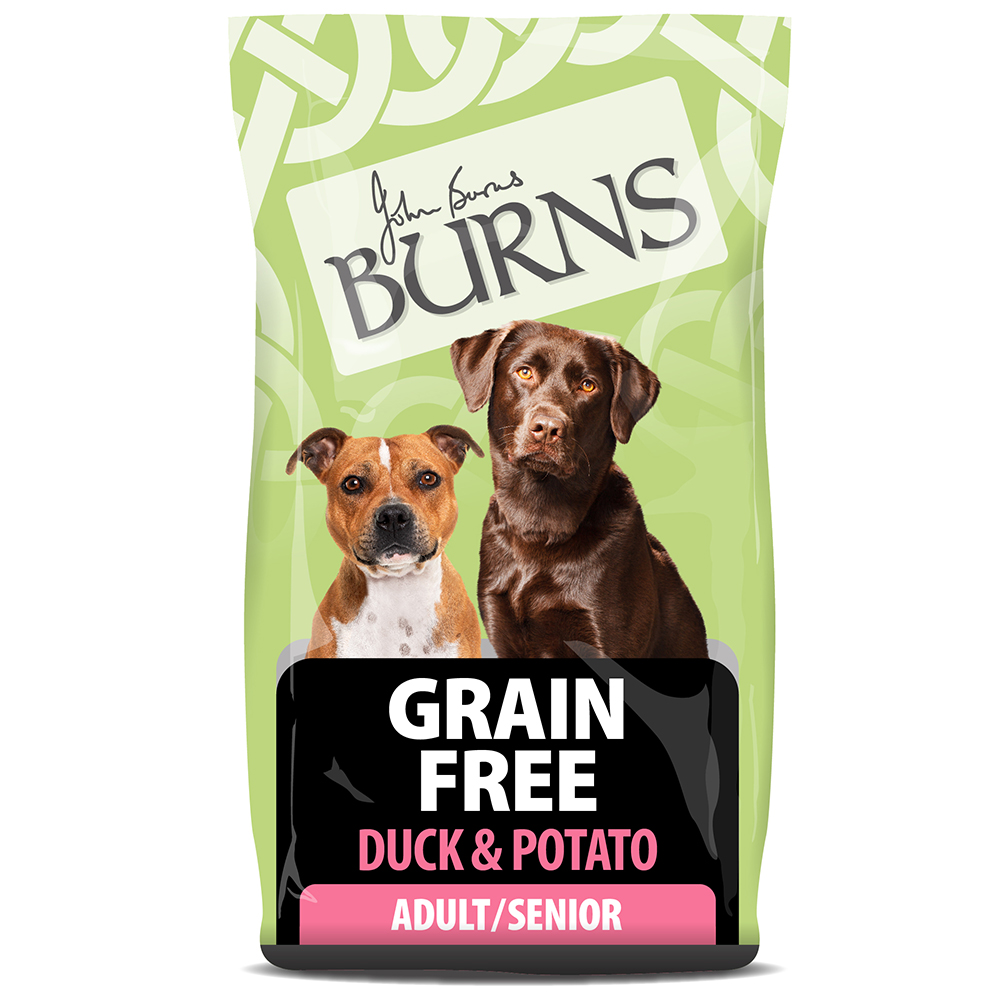 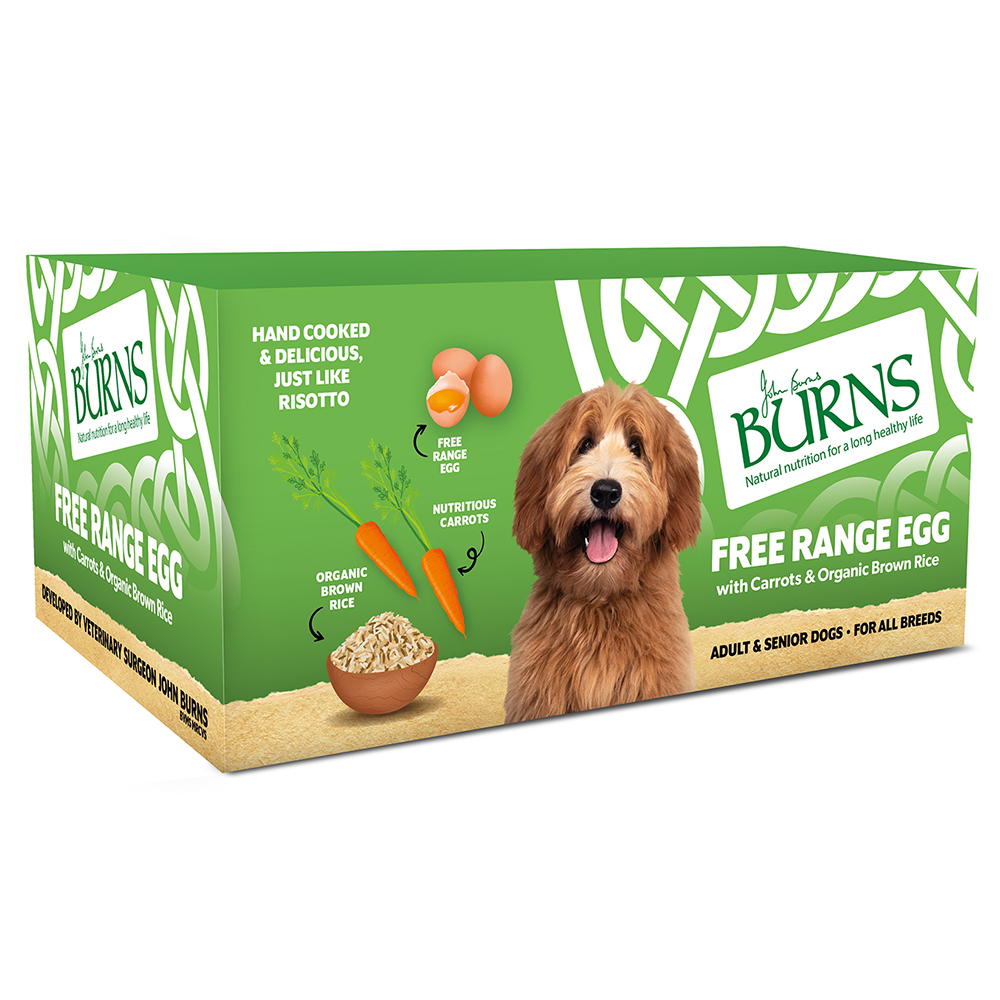 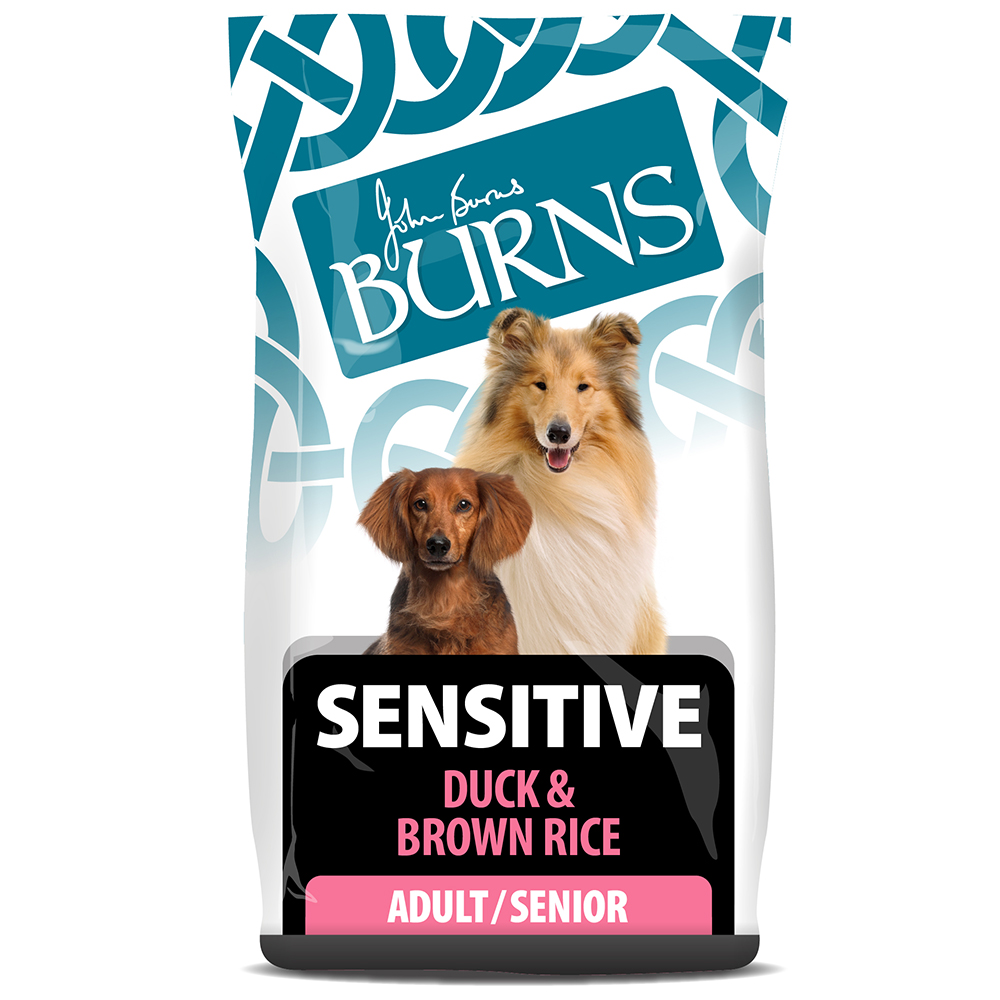 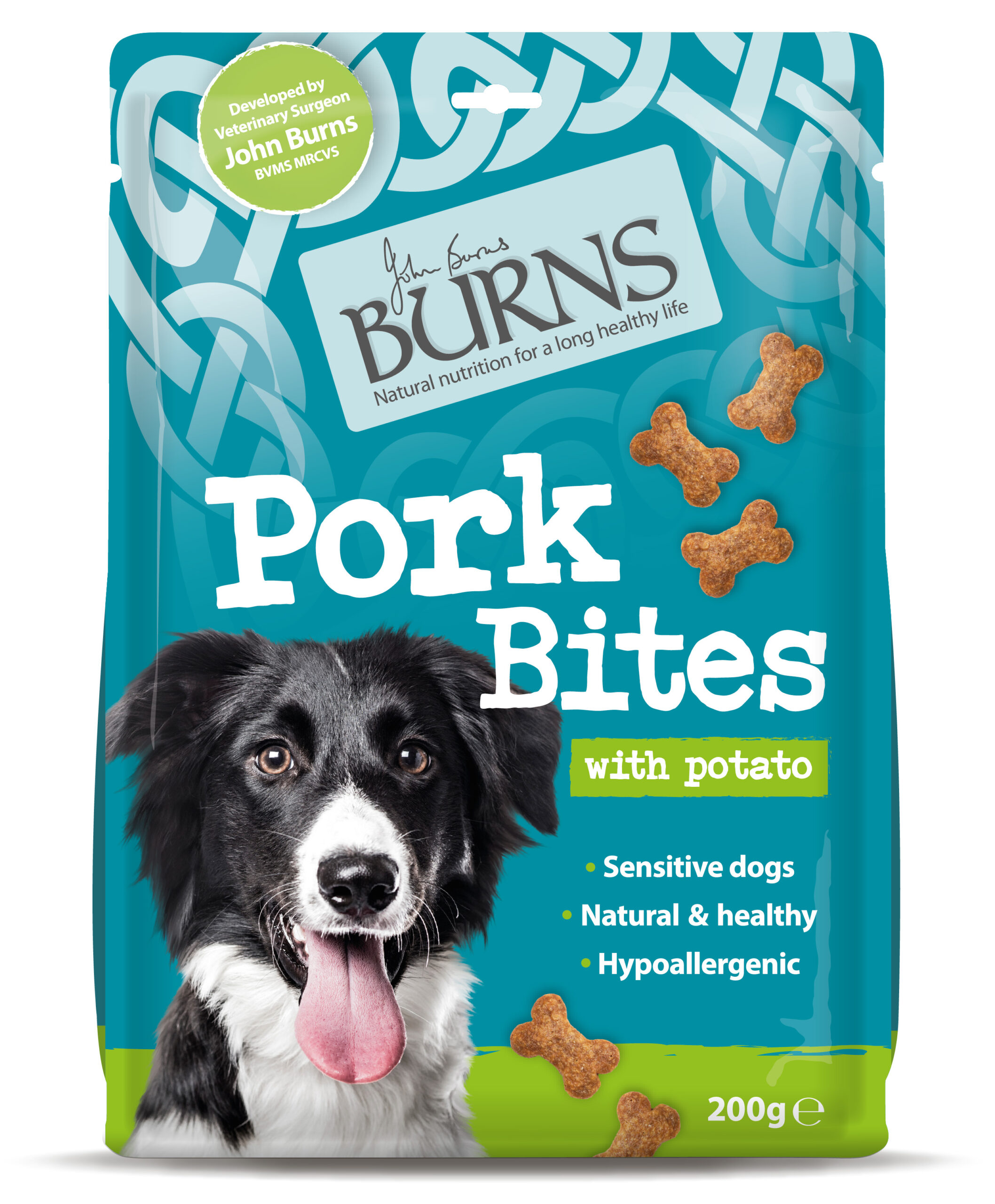