The Taboo We Need to Talk About

Too many treats plus insufficient exercise make the cocktail which can undo benefits of the food itself.

At the London Vet Show in November I attended a lecture titled ‘Obesity – are we [the veterinary practice] wasting our time?’ The speaker was Dr Alex German, Reader in Small Animal Medicine at Liverpool Veterinary School.

Despite the facts, the subject is rarely raised in veterinary consultations; excess weight is just too touchy.  There’s no profit in making your clients feel guilty.

A second point that Dr German made was that society tends to be amused, indulgent or even mocking of overweight people or animals in a way we would never do if someone has cancer, or diabetes, heart disease, kidney failure, etc.  Obesity is a serious illness and should be viewed as such.

Dr German suggests that we need a new approach based on prevention rather than treatment. As with most health issues, this is surely the best route.  Monitoring puppies’ weight as they grow to early adulthood can avoid the problem of excess and nip it in the bud.  This is an opportunity and responsibility for pet owners and health professionals alike; health management is a lifetime process.

Some of you may remember that a few years ago, Hills Pet Nutrition complained to the Advertising Standards Authority (ASA) that Burns feeding amounts were too low.  I suspect Hills’ thinking was that Burns was too economical for their liking.  I explained to the ASA that we had been using the same feeding amounts for nearly twenty years with excellent results and that no pet owner had complained.  I also pointed out that there was an epidemic of fat dogs, due mainly to overfeeding.  Despite that, the ASA upheld Hills’ complaint and I decided to change nothing.

A few months later in 2013, FEDIAF, the umbrella organisation of the European Pet Food Industry (www.fediaf.org) produced new reduced feeding guidelines for pets and highlighted yet again the problem of overweight pets.

“For humans, the WHO considers obesity as one of the greatest public health challenges of the 21st century. The trend is not limited to humans, as an increasing percentage of cats and dogs are either overweight or obese.  To promote good pet nutrition, Fediaf developed with the advice of independent scientists from across Europe an updated version of the Nutritional Guidelines Cats and Dogs with a special attention addressing pet obesity.”

I would like to say that I am preaching to the converted and that pets which are fed on Burns don’t suffer from excess weight. After all, Burns foods are designed to promote all-round, holistic health and that includes ensuring the optimum weight.

Unfortunately, I’ve seen plenty of overweight Burns-fed pets. The biggest problem is consistent overfeeding.   Too many treats plus insufficient exercise make up the cocktail which can undo the benefits of the food itself.

Dog Weight Loss | How to Help Your Overweight Dog Lose Weight
Could Diet Help Your Westie's Problem Skin?
10 Human Foods Harmful To Feed Our Dogs and Cats
How To Do An Elimination Diet For Your Dog
4 Running with My Dog Dos and Don'ts
Seasonal Allergies in Dogs
During Food Allergy Awareness Week -What About Your Pet?
Has my pet got a food allergy or intolerance?
What Exactly Should I Feed My Puppy?
Pet Obesity. The Thing Is, We Need To Talk...
Stopping the Silence on Dog Poo - 4 Key Questions Answered
How Much Protein Does My Dog Really Need? 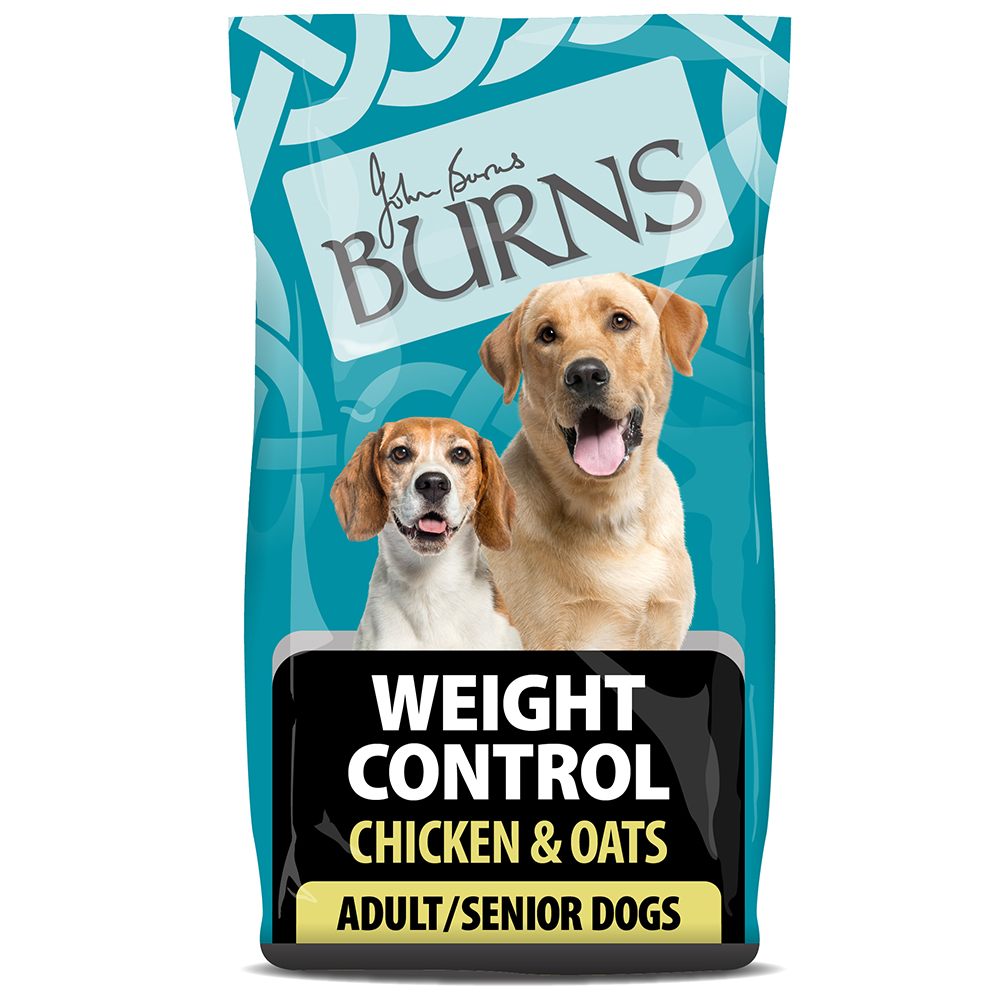 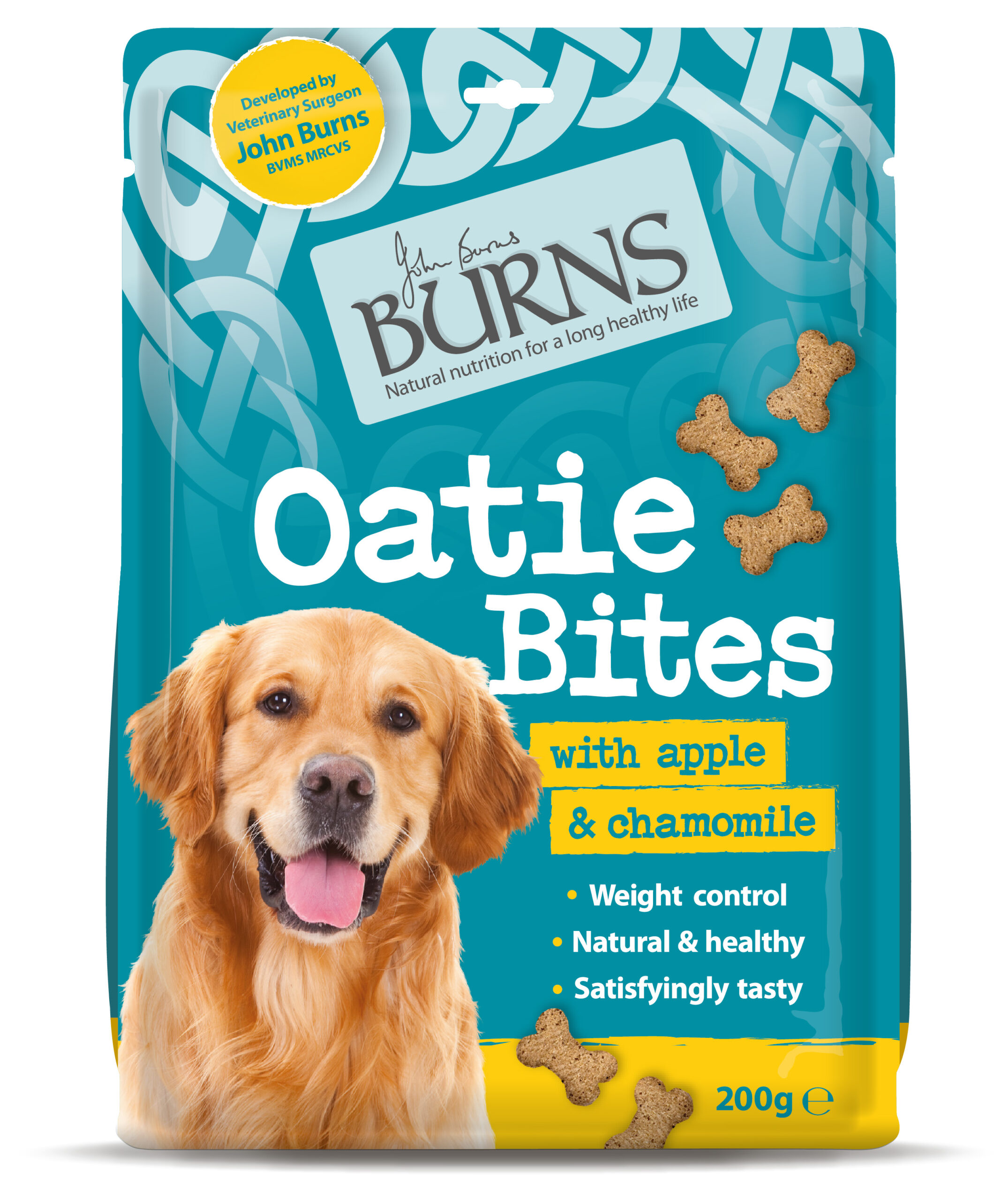