A Day in the Life of the Burns Office Cats

Have you ever wondered what goes on in the life of an office cat? Meet Luna and Donnie, two fantastic felines who live, play, and often cause mayhem at the Burns Head Office. We explore the average day for our beloved furry team members and answer the most common questions we get asked about cat adoption.

7:45am Yippee they’re here! Burns employees start arriving at the office. The cat’s favourite places to be include, right in the middle of the car park where everyone is trying to drive or next to nutritionist Emma’s car so they can try and jump in the boot with her 4 dogs. Actual death wish.

7:55am Burns employees queue to get their temperature checked at reception, making this a great place to be for a much needed fuss. This is usually deemed the perfect moment to parade the night’s catch as well, not to the delight of many. Dead bat anyone?

8am Offices are opened which means food time! Burns Free From Cat Duck & Potato is the connoisseurs’ favourite.

9am Fuss received, food digested, everyone where they should be. Time to get up to some mischief. Famous instances of mischief include, someone chewing through General Manager Debbie’s phone line, not naming names (*cough* Luna *cough*) and getting stuck on the roof of the sales office. That was Donnie, the mischief is well distributed.

10am Being so cute but so naughty is very tiring work. After a busy morning it’s time for a nap in their very own chairs in the Sales office. This nap needs to be a good few hours long. It’s beauty sleep, obviously.

2pm BIG stretch. Time to see who else they can grace with their presence. Might pop up to see the nutritionists (good source for snacks). Must remember to make themselves known before the end of the day though or they might get locked in… or out! On one occasion Luna managed to get onto the balcony outside of the nutritionists office in the rain, and if she hadn’t meowed loudly enough, she might have been out there all night! We always check the cats are out before we lock up to save the intruder alarm being set off.

4pm People start to head home, meaning a bit more fuss and the hunt can begin again. We’re pretty sure they actually sleep in the kennels for 95% of the night, but hunt sounds way more exciting.

Thinking about adopting a cat? See the list of amazing UK rescue centres we sponsor.

What should you know before adopting a cat?

Luna and Donnie think cats are the best pets ever, but they also know cats are a huge commitment. If you’re thinking about adopting a cat, here are some of the best to consider before you start your search.

How long does it take for a rescue cat to adjust?

It can take from a few days to months for a cat to adjust, but the average adjustment time is 2 weeks for most cats. When we first got Donnie and Luna they had the run of our big old warehouse rooms with lots of toys and food, drink and litter trays for 2 weeks while they adjusted and to make sure they were healthy and settled before we let them have the roam of HQ.

What age cat is best to adopt?

You should consider adopting a cat of any age! If you’re thinking about cat adoption, older cats can be easier in a lot of ways, and they’d be very grateful for a nice, new, loving home.

Are female or male cats nicer?

Male cats, or “toms” can be friendlier than females, with females being a little more reserved. This isn’t always the case though and you shouldn’t let this massively influence your decision because it will depend on the individual. Luna is a lot more playful (and mischievous) than Donnie!

Are two cats better than one?

It will really depend on your situation. Cats are solitary creatures in that they are independent, but that is not to say there will be an issue having more than one in your home if you decide on cat adoption. They may just not bond in the same way dogs might. That being said, when Donnie was poorly recently and on kennel-rest, Luna was seen bringing him her night’s catch for him to snack on! Taking in two cats is not much more expensive than taking in one cat, either.

What should I feed my cat?

Well, Burns of course! Depending on whether they will be an indoor or outdoor cat, feeding cats can be a bit trickier than dogs who rely on you as their only food source. Cats actually like to eat little and often (up to 16 times a day!) so either allowing them to free feed, still noting the amount, or feeding them multiple times a day, is preferable. Cats do not like their food to be near their water bowl, but they can like the challenge of searching for their food, so don’t be afraid to put their bowls in various places around the house! Enriching and encouraging exercise is important, especially for indoor cats!

Read more: How much should I feed my cat?

I studied Applied Medical Sciences at Swansea University and have a keen interest in veterinary science and hope to be able to do more research in the future. No two days are the same at Burns and not only does this job allow me to continuously learn about animal nutrition but also means I get to talk about dogs all day!

Dog Walking | How to Make Your Lockdown Walks More Interesting 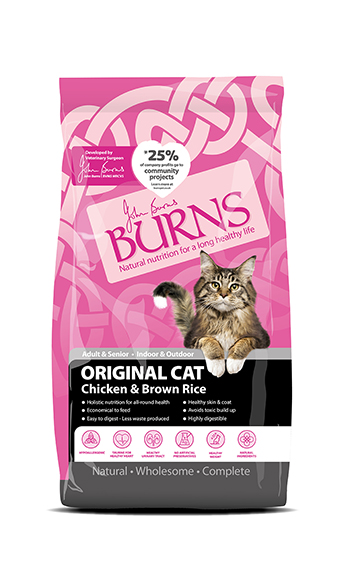 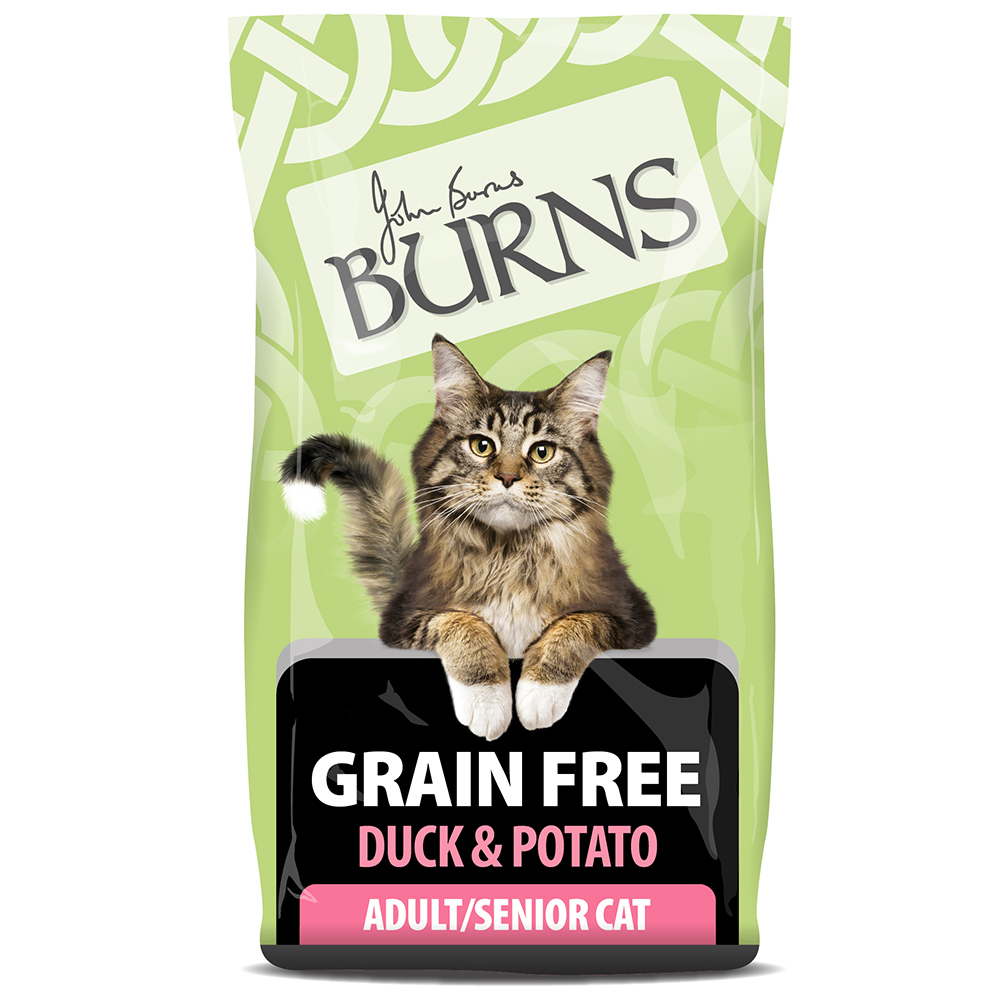