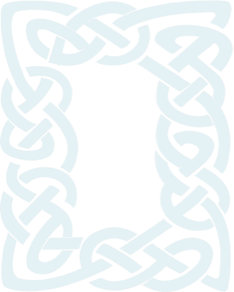 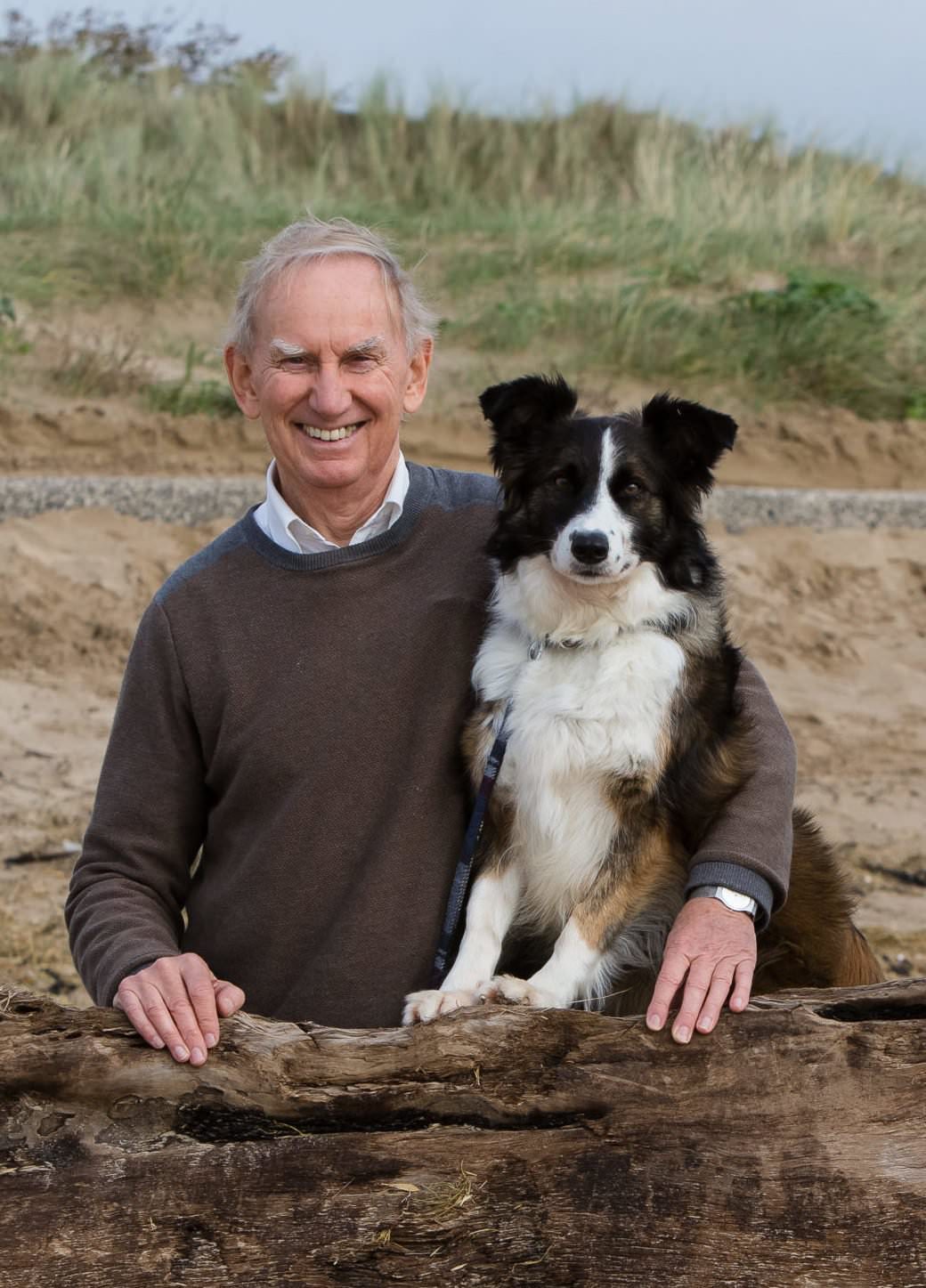 My interest in Veterinary Science began when I was 13, working on a small dairy farm in Ayrshire during holidays and weekends. Later, I went on to train as an Acupuncturist and a Veterinary Surgeon, eventually running my own practice in Llanelli. Working in general practice, I found that using drugs to treat ailments such as itchy skin and bad ears did not have a lasting effect. When the drugs wore off, the problem came back. This wasn’t quite what I was expecting in my professional life.

Following studies of Human Acupuncture, Traditional Oriental Medicine and Macrobiotics, I began applying my knowledge of human nutrition to my work in the practice. I believed that feeding cats and dogs a homecooked diet of brown rice, vegetables and meat instead of commercial pet food would lead to fantastic health results and completely remove the need for drugs. Feeding natural pet food is considered mainstream now, but back in the early 80s this concept was unheard of.

Although the results of eating a homecooked diet were amazing, most pet owners didn’t have the time or inclination to cook for their pet. At this point I had seen enough to convince me that health problems in cats and dogs could be managed by diet and I started looking into producing a commercial natural pet food of my own.

I believe that I’ve done much more in terms of animal welfare running Burns Pet Nutrition than I ever could have done working in general practice.

It’s my dream that one day every pet will consume a diet based on natural, wholesome simple ingredients that allows the body to get on with what it does best. That is what I set out to do back in 1993 and will campaign for long into the future.

If I could be any dog breed… I’d be a Border Collie because they’re intelligent and athletic just like me.